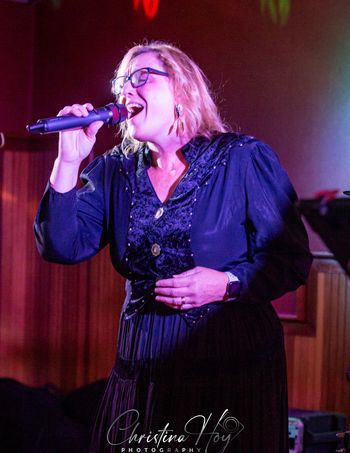 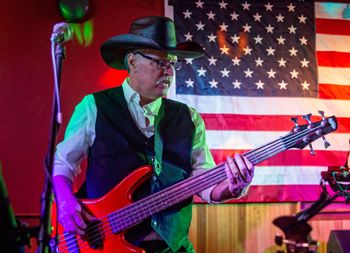 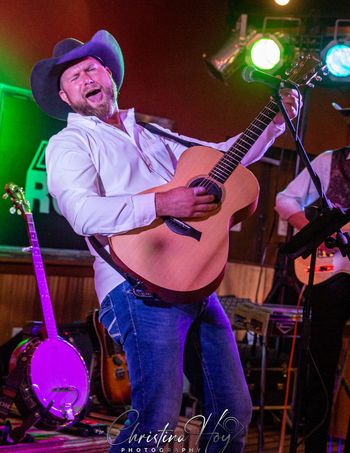 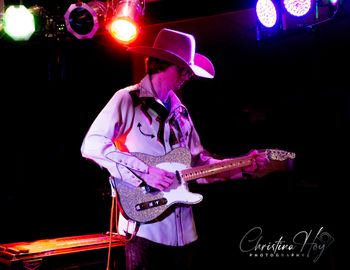 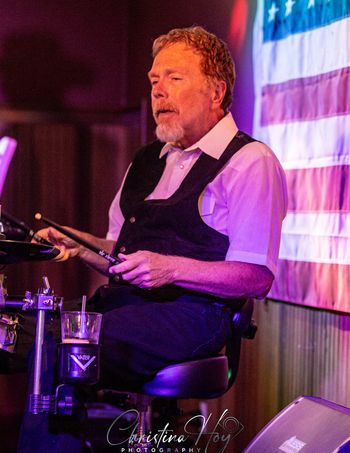 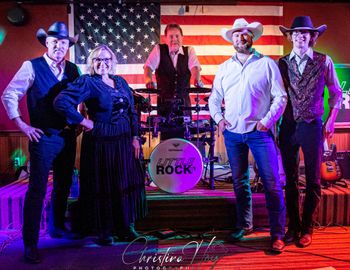 After an extended break from the country music scene, Little Rock has returned to promote their CD entitled “This Beating of My Heart” with a revamped, re-energized lineup featuring talent that will delight and amaze you!

C'mon out and give this family-friendly act a listen...you'll like what you hear!!